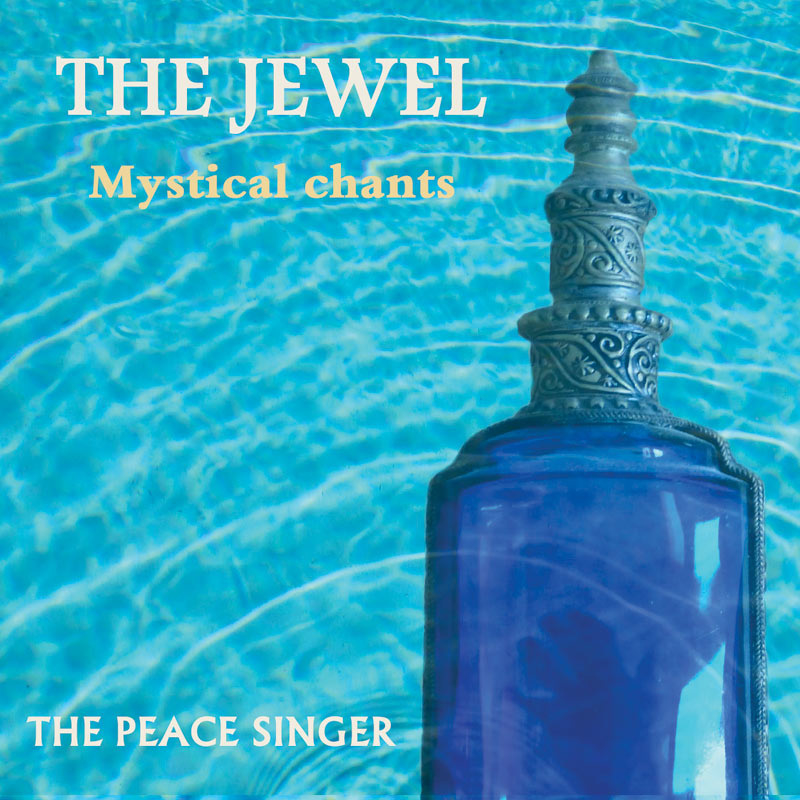 Many people from various cultures and continents have said to be touched and inspired by these recordings since 2015.  Six universal and powerful chants that have been used by many in chants rituals, music gatherings and (Nâm) Celebrations. During the recording and mixing process the atmosphere and depth of a ritual setting werepreserved without losing the modern sonic qualitities. It is recommended to listen to these recordings with head-phones or on good speakers.